//jQuery is required to run this code
Searching. Please wait...

You are here: home 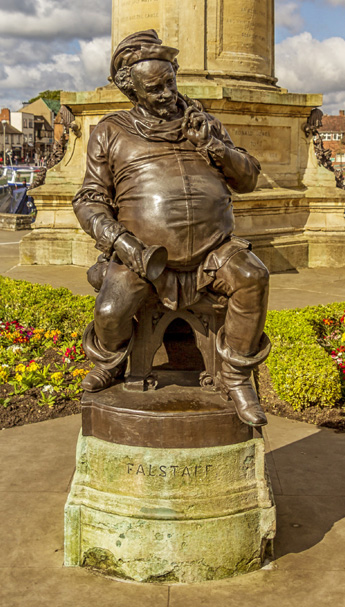 The history of Robert Lunn & Lowth

It will be appreciated that it was customary for the Town Clerk also to be engaged in private practice as a solicitor.

The office from which the Hunt family carried on their business as solicitors and Town Clerks was at number 1 Scholars Lane.  The property was in fact purchased by William Hunt in 1735.

Robert Lunn, Senior, was in partnership with Thomas Hunt, the last of the Hunt family to hold the office of Town Clerk from 1874 until 1894, as letters and writings indicate.

The move to Sheep Street

Robert Lunn, Junior, and Thomas Ellis Lowth became partners as solicitors in 1938 under the style of Robert Lunn & Lowth.

Whilst is must be emphasised that Thomas Ellis Lowth is in no way a relation of the Lunn family or the Hunt family there is nevertheless a professional connection between the present Firm of Robert Lunn & Lowth and the distinguished Hunt family of the eighteenth and nineteenth centuries, the first member of which practised as a solicitor in the year 1762 – a period of over 200 years.

It is a record and a connection which the present partners view with a considerable amount of pride.

The building within which the practice is now located at number 2 Sheep Street probably dates back to around the sixteenth century in part.  As far as history is known, the practice was located next door to the old Police Station and the Town Hall was used as a local court.  2 Sheep Street still houses the old police cells which are believed to be Victorian in age and these cells are currently used for storage of securities.
Robert Lunn & Lowth are pleased to be associated with the Heritage Nature Trail which operates an annual open day for some of the local buildings of historic interest which do include the police cells within number 2 Sheep Street.  These are open to the public on a specific day each year.

Talk to our team of professional lawyers today
get in touch